Picking Up After the Storm on Pasture-Based Livestock Farms

Find this article at:
go.ncsu.edu/readext?549766
— Written By Mark Blevins 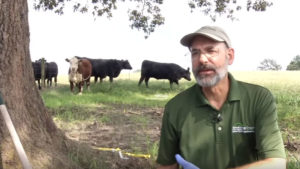